WHY DO YOU NEED TO WEAR EMF PROTECTION JEWELRY 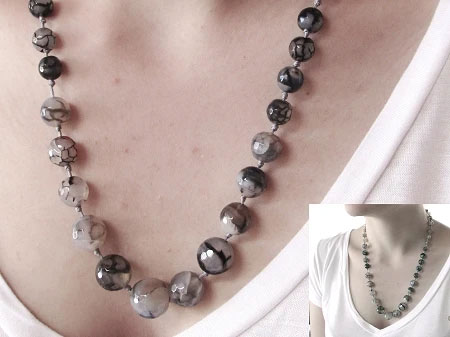 You may have heard about EMF protection jewelry but do not necessarily understand what they are all about, so allow us to tell you more.

Personal electromagnetic field (EMF) protection in the form of EMF pendants or necklaces is probably the best and most popular safeguard against the wired and wireless sources of ionizing radiation.

What do we need protecting from?

EMF radiation has a number of symptoms that will vary from person to person, but include

If the technologies that we use interfere with our DNA to cause disease, then how can we combat the effects of radiation on our body? The answer lies in EMF protection, offered in the form of cell phone shields, neutralizing gadgets and wearable EMF protectors. Wearable protection is something that is on the rise as people are able to stay safe discreetly by wearing a lovely piece of clothing or jewelry.